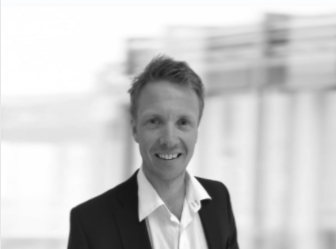 Knut Magne has 15 years of experience in the construction and energy industry. He has broad operational management and administrative experience from both the Middle East and Norway. He has graduated from chairman to project manager within various construction projects. Knut Magne has worked on large complex road and railway projects, dams and a number of power line projects. In addition to holding the role of client himself, he has, as a contractor, worked closely with both the Norwegian Public Roads Administration and most of the country’s network owners.

In addition, he has gained solid practical experience by he himself has participated in and been very interested in the executive link. In addition to being a machine operator, he also holds blasting professional knowledge and certificates. He therefore has very good ground knowledge in the field of construction.

Knut Magne is good at running contracts, change management and settlements. He also thrives when he works with progress plans and follow-up of these.