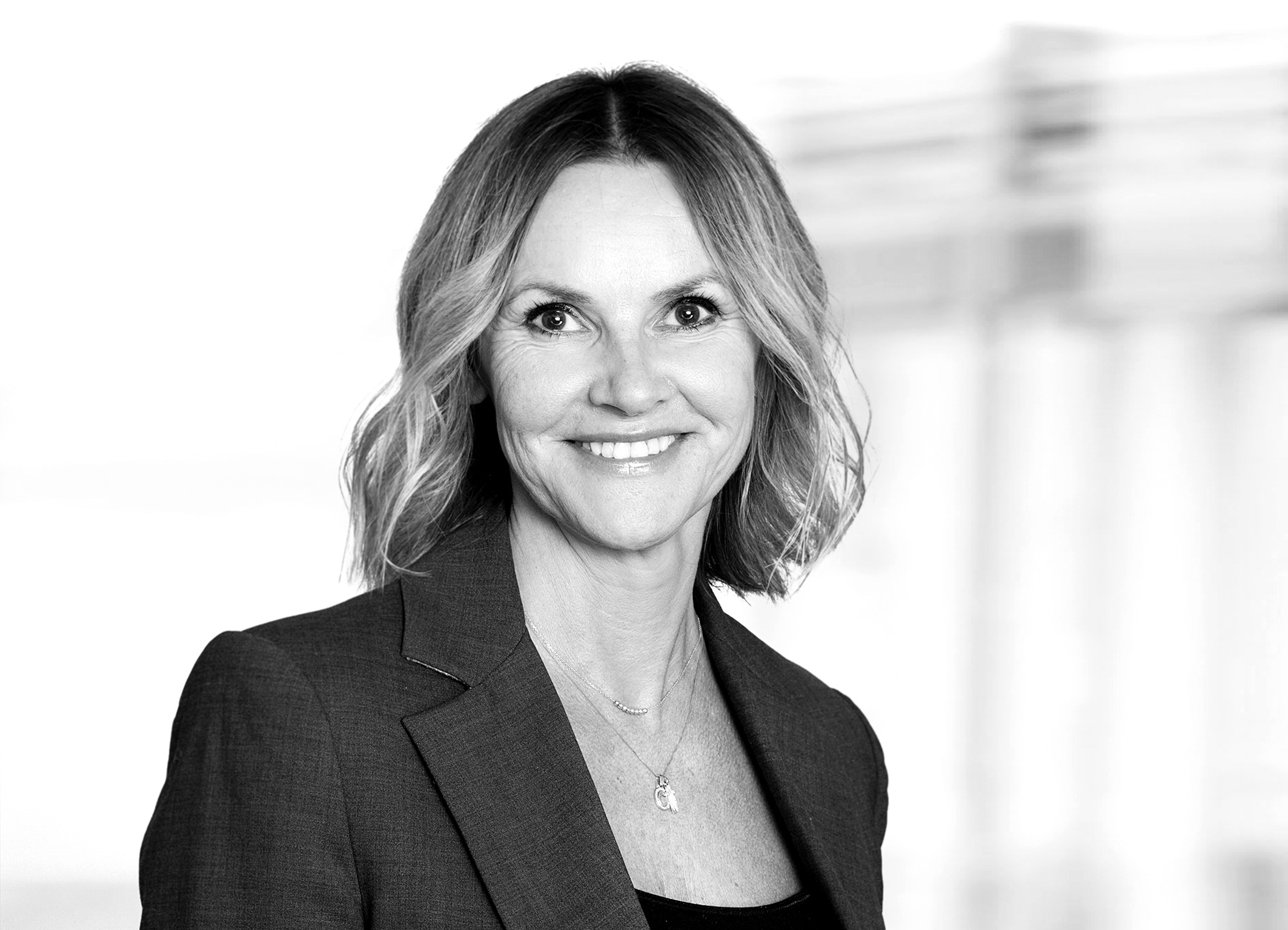 Sissel is our office manager and is responsible for the daily operation of the office. She has since 1993 gained solid experience in office and administration, and for 13 of the years she worked as a legal secretary and Business Assistant at Advokatfirma DLA Piper Norway DA.